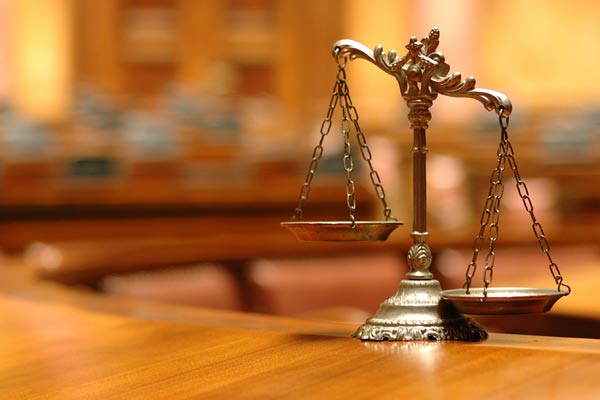 Bahraini MPs are studying a proposal to introduce tougher punishments against rapists, including life sentences.

Members of parliament's legislative and legal affairs committee met yesterday (May 27) to discuss the amendment to the Penal Code, which currently carries a maximum 10-year jail sentence for rape, said a report in the Gulf Daily News (GDN), our sister publication.

They also want to scrap a legal loophole, known as the "marriage clause", that allows rapists to avoid jail if they marry their victims.

MP Hamad Al Dossary told the GDN the proposal would ensure rapists faced punishments, instead of being rewarded.

"The whole idea of rape is despicable and can you imagine if the victim is a teenager then she will be dead even if she appears alive," he said.

"Does anyone want her to get married to the person who robbed her of the preciousness of enjoying life and turned her into a lifeless body?

"A 10-year jail sentence is merciful, so we want the maximum punishment to be between 15 years and life in prison, depending on age and circumstances.

"If we could give the death sentence, why not? Rape is a heinous crime that could be considered worse than murder.

"My colleagues don't agree with the death sentence due to international restrictions on the punishment and issuing it in courts."

Article 353 of the Penal Code states that criminal charges and convictions would be dropped against a rapist who presents a court with an official marriage certificate.

Committee vice-chairman Anas Bu Hindi said in several cases, a man would have sex with a minor, which is equivalent to statutory rape, so he could end up marrying her in court.

"There are men who have sex with underage girls because their families reject marriage proposals, so when a family files a rape case, then the man just hides behind article 353, which is wrong," he explained.

"Punishments against rape are not harsh here, despite it being considered a huge crime under the Sharia, but in Bahrain it is seen as a minor criminal case and for that the maximum is 10 years when it should actually be life in prison." - TradeArabia News Service