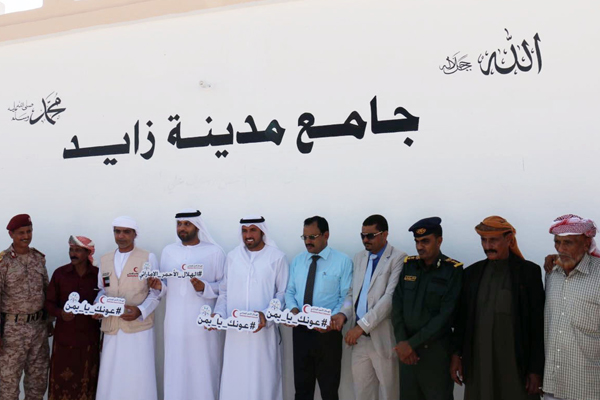 The ambitious Emirati project will boast 161 houses, a clinic, a school, a public council for residents, a mosque with a capacity of 600 worshippers, and entertainment facilities including a children’s park and football field, reported state news agency Wam, citing an ERC delegation which is on a visit to Socotra.

Dr Al Falahi stressed that the UAE, due to its diligence, proactively responded to the humanitarian call following the natural disasters and storms that struck the Socotra Archipelago during previous years.

Through its humanitarian arm, the ERC, assisted the needy and strengthened its response to reach out those affected, he added.

Sheikh Hamdan bin Zayed Al Nahyan, Ruler's Representative in Al Dhafra Region and chairman of the ERC stressed that the directives of the UAE leadership strengthen the country's development and humanitarian initiatives in Yemen.